Trans-Asian Railway (TAR) is a project to create an integrated freight railway network across Europe and Asia. The TAR is a project of the United Nations Economic and Social Commission for Asia and the Pacific (UNESCAP).

The project was initiated in the 1950s, with the objective of providing a continuous 8,750 miles (14,080 km) rail link between Singapore and Istanbul, Turkey, with possible further connections to Europe and Africa. At the time shipping and air travel were not as well developed, and the project promised to significantly reduce shipping times and costs between Europe and Asia. Progress in developing the TAR was hindered by political and economic obstacles throughout the 1960s, 1970s and early 1980s. By the 1990s, the end of the Cold War and normalisation of relations between some countries improved the prospects for creating a rail network across the Asian continent. 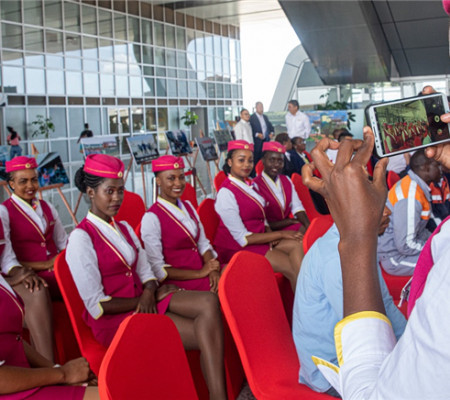 China – Laos Railway commenced construction on December 2nd, 2015 and is scheduled for completion by 2021. It will connect Kunming, the capital city of southwestern China’s Yunnan Province,...

Construction of the Kunming-Vientiane Railway to link China and Laos is proceeding smoothly, according to the company in charge of the project’s Chinese section. The China Railway Kunming Group...

How to get to Pak Ou Caves in Luang Prabang?